History of The North Face

As soon as the leaves start to turn, a lot of ladies pull out their North Face jackets and wear them proudly for as long as they can. The North Face has been one of the most popular outdoorsy brands for a long time, and goes all the way back to 1966, when Douglas and Susie Tompkins opened up the first North Face store. They wanted to inspire people to discover and embrace their love for the outdoors.

The Tompkins may have named their store for the coldest and most “unclimbable” side of a mountain, but their first shop was located in San Francisco’s North Beach neighborhood. From there, they sold high-quality climbing gear. Just two years later, the brand was acquired by Kenneth “Hap” Klopp, who helped it find enough success so that it could move shop to the Berkeley area across the bay and start making its own brand of merchandise.

At first, The North Face only marketed to backpackers. By the 80’s, they started catering to a wider audience made of such people as skiers and campers.

In the 90’s, The North Face launched Tekware, their brand of high-tech athletic and cold-weather gear. They also started selling their own brand of shoes. As the decades progressed, they released two more high-tech collections designed to even further help the winter athlete: Thermoball and Fuseform. Both are designed to increase warmth and performance. 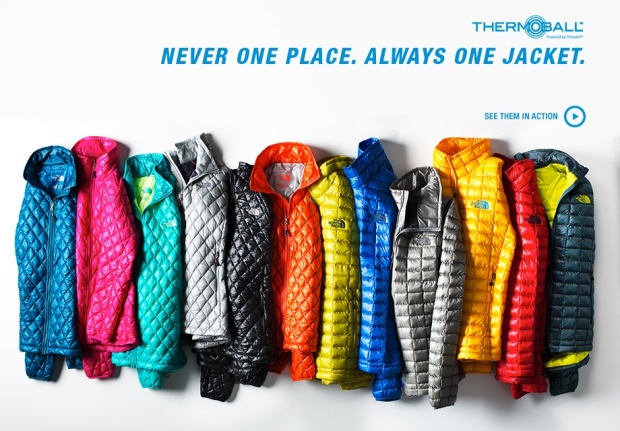 Part of the reason that people got so excited about The North Face is that, before it came onto the scene, everyone got their camping gear from Army/Navy surplus stores. People were so tired of only being able to wear olive-colored gear, and The North Face was a welcome change. Another reason they got so popular is that they had a huge hand in inventing the backpacking hobby. Since those surplus clothes were really heavy, people couldn’t really put them on their backs to trek around the wilderness with. But, when brands like The North Face started making gear out of the light nylon of military parachutes, things got a lot lighter and more transportable.

While some people may chuckle at those who wear The North Face’s wilderness gear while merely walking to school and back, it is because of this leisure market that the brand has been able to stay afloat and sponsor athletes such as Lizzy Hawker. 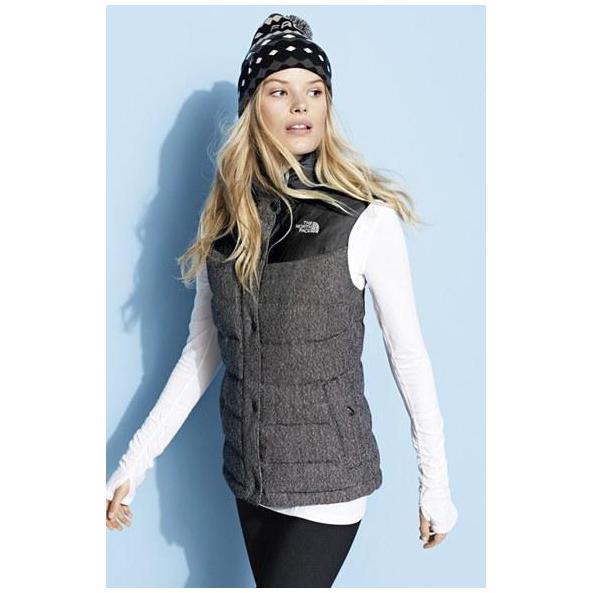 The North Face has been around for 50 years now, and has not wavered in its goal to get people outdoors- even if for just a little while!