One of the most popular teen dramas of the decade has come to a close this year and instead of taking a retrospective look at the scandalous romances, the mystery of who is A, or who murdered Ali, we’re going to look at how the style of the four titular Liars has evolved throughout the years. 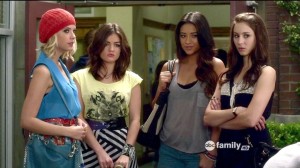 The first season of any show is usually used to set up the characterization and the world of the series. In PLL’s first season, the girls’ clothing reflects the contrast between their characters. Emily; sweet, sporty, and reserved. Spencer; buttoned-up, smart, and professional. Aria; carefree, bohemian, and sensitive. Hanna; feminine, sophisticated, and trendy. 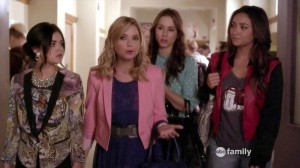 By Season 2, the girls’ styles stay largely the same, but now they get to play around with some other elements. Here, Spencer is taking on a more casual tone, whereas Aria is looking girlier. 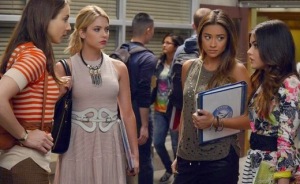 In Season 3, Hanna and Aria get stylish new haircuts and the outfits become more inspired by metropolitan street style. 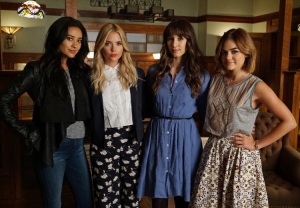 By Season 4, the Liars are really branching out as far as color and accessories go. 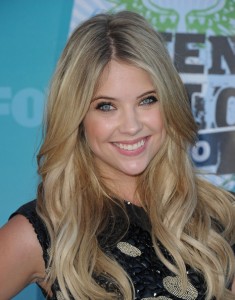 By Season 5, the girls all look like much more stylish versions of themselves. 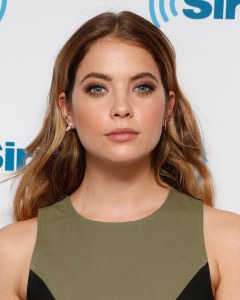 In Season 6, the girls officially look like women. From smart new haircuts to newfound confidence, the Liars are rocking minimalist style.

With Season 7 yet to be wrapped up, there is still room for the Liars styles to evolve even further. But to tide you over until then, here’s a bonus round of the actresses then and now: 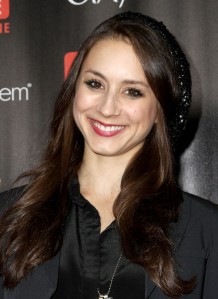 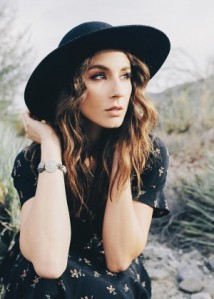 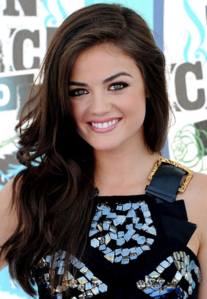 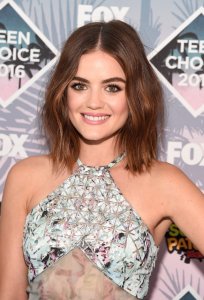 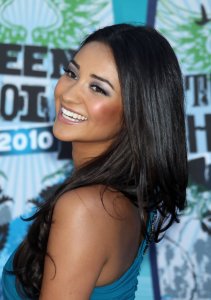 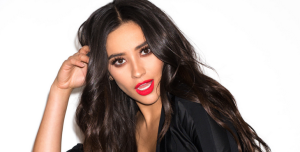 ← Fashionable Winter Coats
You Will Love the Rose Gold Hair →